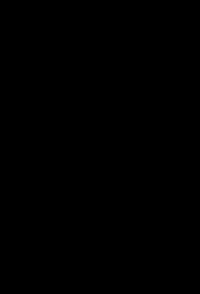 Powerful new domestic drama set in Cleveland by emerging playwright Ernesta Jefferson. Directed by Terrence Spivey, the co-production runs May 3 through 18 at the Creative Space at Waterloo Arts.

“Thiz Girlz Lyfe” tells the story of Nasheema Morgan, an exotic dancer in present-day Cleveland, Ohio. Nasheema appears to have everything she needs: a house, a handsome man, and a loving daughter. But beneath that facade, things are spiraling out of control. Nasheema’s husband expresses his anger with violence and belittling. The party scene that she turns to puts her daughter at greater risk. Nasheema can only deal with so much before she must find a way out.

“We’re proud to present this gritty, authentic piece by Ernesta Jefferson, an up-and-coming writer we have a lot of faith in,” said David Todd, Artistic Director of Playwrights Local. “There were a couple of smaller presentations of ‘Thiz Girlz Lyfe’ before, but Ernesta has reworked the script in our Play Lab program this year. We think this will be an extremely compelling show, one enhanced by our partner, the Powerful Long Ladder Ensemble. This is a real story about life in Northeast Ohio -- the type of thing we at Playwrights Local want to bring to local audiences.”